My eight birthday is a day I’ll never forget.

Come sit beside me on the couch. I have something important to tell you,” my adoptive mother Rosella unexpectedly blurted out while nervously extending her hand. 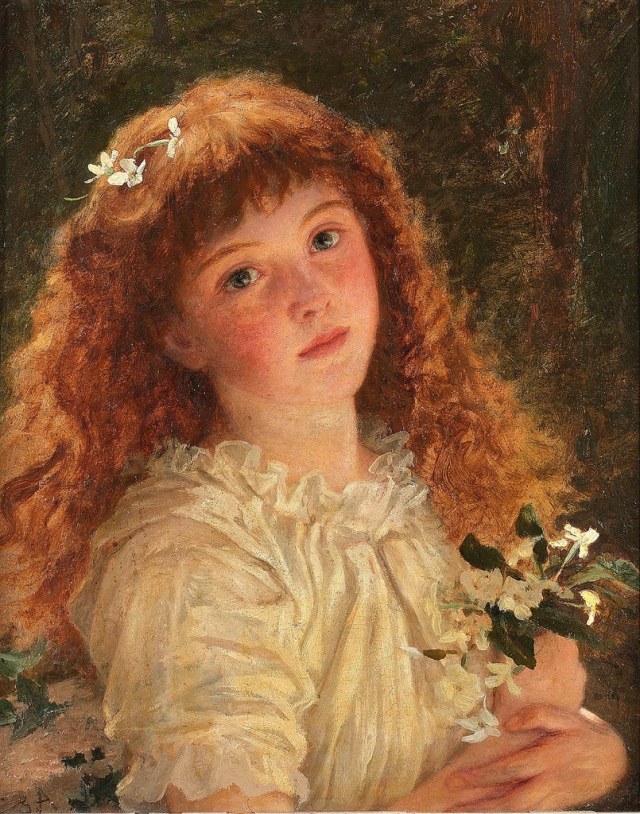 “Awareness leads to understanding, understanding gives rise to acceptance, and acceptance is where self-confidence and self-esteem begin to grow. Children facing the challenges of adoption want to be mainstreamed and prefer not to be separated out or have to sit on the sideline. They want to have fun and be accepted like every other child. They want to understand the simple truths—and they certainly never want to feel isolated or be left all alone.” —Judith Land

I hesitatingly complied. My senses were heightened in response to her uncharacteristic manner of speaking. The dark living room curtains were only partially open, leaving the air inside muggy and the lighting subdued. I automatically sensed that something out of the ordinary was about to happen. My mother’s odd tone of voice was much too high pitched for this to be an ordinary conversation. I sat rigidly at attention with my hands folded politely on my knees. The couch was ergonomically designed for adults and unfit for my small stature. The bristly fabric was scratchy on the back of my legs. I still remember that it was a dark, drizzly, cloudy day outside. My adoptive mother was not a warm, intimate hugger and her overbearing physical proximity caused me to writhe in my seat. She cleared her throat rather rudely before introducing the topic with a very bold statement.

“I am not your real mother. You had another mother before your father and I adopted you.”

I stiffened my back and sat upright. My mouth was closed; my lips were pursed tightly together. I had nothing to say. I didn’t know how to respond. Prolonged silence heightened the tension between us. Rosella had never understood why I had always been somber, withdrawn, and introverted probably because she had never been informed of the trauma of separation from the loving foster family I had already bonded with before I was adopted. The fact that my internal suffering had never been resolved had imposed a great strain on my adoptive mother. In response, her patience with me had often been overtaxed. I was an only child and when things went wrong and she became flustered with my inquisitiveness her normal reaction was to walk away and leave me in my room to play by myself.

She continued speaking. “You had another mother before me who gave birth to you. She named you Judith. She wasn’t legally married. You were an accident. She gave you up for adoption because you were illegitimate. She was too young to take care of you.”

My eyes became dry from not blinking. I reacted tentatively as I attempted to absorb what she was telling me. My rigid body language probably made a pretty strong statement that I was uncomfortable and confused. I had no comprehension about what the word “illegitimate” meant, and I was completely baffled about why I would ever be referred to as an “accident.” I understood the concept of adoption in an abstract way, but the underlying ramifications were more mysterious than clear. I was merely a child and stood dejectedly off to the side with my eyes lowered with an injured expression on my face. At that very moment, I needed spontaneous love and reassurance. I desperately wanted my mother to stop talking, hold my hand, and give me a big hug, but no warm hugs or reassurances were forthcoming. Our conversation ended abruptly without any sense of resolution. Rosella turned her back and returned to her normal duties in the kitchen. I could tell that she felt an enormous sense of relief now that the moment she had dreaded for so long was finally over. The events that transpired that day formed a lasting memory that I will never forget.

Perhaps, an opportunity for positive bonding could have occurred if my mother had simply hugged me and invited me into the kitchen to help decorate my birthday cake or engage in some other mother-and-daughter activity. Instead, I was coldly left alone to clean my bedroom and finish my daily chores. My adoptive mother had given me a lot to think about. I never forgot that day. I closed my eyes and pensively dreamed of my mystical connection to another mother far away that I knew nothing about.

Judith Land lives in Colorado and Arizona with husband and coauthor Martin Land. Judith is a former nurse, retail shop owner, college instructor and avid outdoor person. Her book "Adoption Detective: Memoir of an Adopted Child" is a true story detailing the journey of Judith Romano, foster child and adoptee, as she discovers fragments of her background, and then sets out to solve the mystery as an adult. She has reached readers in 192 countries. "Mothers and fathers everywhere in the world need to understand that children are forever and always." --Judith Land
View all posts by Judith Land →
This entry was posted in Adoption, Children, Parenting and tagged ADOPTION, Adoption Detective, children, Judith Land, Parenting. Bookmark the permalink.