“In the mind of a writer, the protagonist of an adoption story is usually an isolated figure that brings a strong will to bear against great sufferings.” Judith Land 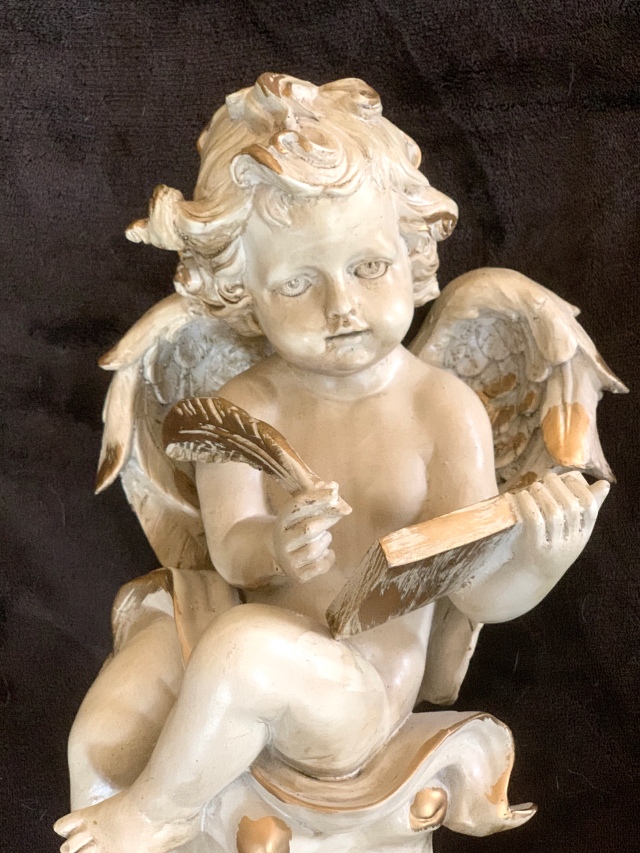 “Life for adoptees is not as simple as finding a garden path of flagstones leading directly home.” Judith Land

“Nobody writes books about silence and all the things that nobody ever said. Blank paper makes me cry knowing that adoptees have so many pent-up emotions and strong feelings inside waiting to be spoken. Adoptees living in fear and shame, too afraid to share their personal feelings of hurt with others, may be tempted instead to use a fountain pen to obliterate the sky.” Judith Land

In most adoption stories, maternal deprivation results in a series of traumatic emotional reactions during which the child engages in an anxious period of calling and active search behavior followed by a period of declining behavioral responsiveness. Victims are plagued by insecurity, nightmares, and worries. Adoptees lacking the very essence of maternal nature, exhibit emotional and behavioral problems, and suffer from terrible feelings of isolation. Psychological and biological responses are deep and long-lasting, including problems in bonding, attachment disorders, and other effects that extend into adulthood.

The plot usually hinges on a child separated from its biological mother that the characters in the story investigate and attempt to solve. Adoptees are often depicted as disadvantaged, insecure individuals, seeking solace in the beauty of nature and quality relationships with others. The story unfolds as the trials of a lone survivor who is eventually martyred to the cause of liberty, independence, self-expression, and freedom.

Mimicking reactions to their own experiences, many adoption writers emphasize historical and cultural knowledge gained from personal incidents and perspectives. Following a series of harrowing events, only the narrator survives unscathed.

Judith Land lives in Colorado and Arizona with husband and coauthor Martin Land. Judith is a former nurse, retail shop owner, college instructor and avid outdoor person. Her book "Adoption Detective: Memoir of an Adopted Child" is a true story detailing the journey of Judith Romano, foster child and adoptee, as she discovers fragments of her background, and then sets out to solve the mystery as an adult. She has reached readers in 192 countries. "Mothers and fathers everywhere in the world need to understand that children are forever and always." --Judith Land
View all posts by Judith Land →
This entry was posted in adopted, adoptee, Adoption, Children, Parenting and tagged adopted, adoptee, ADOPTION, Adoption Detective, children, Judith Land. Bookmark the permalink.