The adoption narrative—what is the thematic conflict of your adoption story? 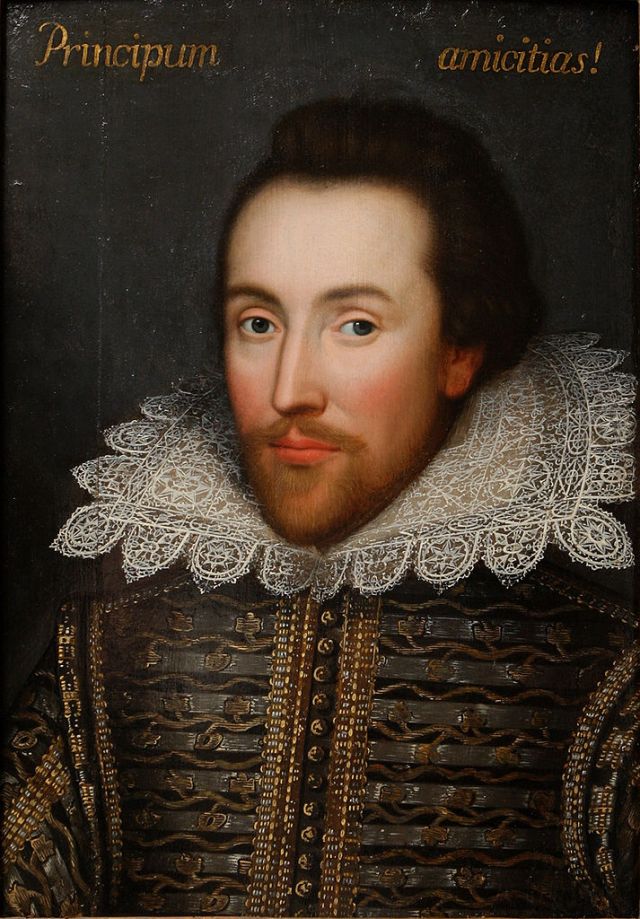 “There is no darkness but ignorance.” William Shakespeare

How would Shakespeare describe the thematic conflict of your adoption narrative? Is your adoption story a plot-driven conflict resulting from a tragic accident, natural disaster, or an act of fate that unexpectedly left a hapless child stranded along life’s highway; or is your tale a character-driven plot motivated by the ego and self-interest of the main characters? Thematic conflicts on every side of the adoption triangle are either plot-driven or character-driven. The number of conflicts the main characters has to go through to reach their goals determines the length of the adoption narrative. The most worthy stories are those that rouse the passions of the heart; capture the imagination of the reader; bring along the experiences of the audience; and provoke the wisdom of the intellect.

What is the thematic conflict of your adoption story? The theme of most romance novels involves a conflict between a man and a women and a struggle for self-actualization. Adoption stories contain many of the same elements and conflicts. Individuals on every side of the adoption triangle struggle to resolve conflicts inherent to the practice of adoption. As we ponder the fate of the abandoned child we question the morality of birth parents debating the advantages of severing all legal and moral responsibility for the care of their child as they struggle to resolve their own internal conflicts between “morality and self”. They are conflicted between a desire to remain forever young and free of responsibility verses a curtailment of freedoms and a voluntary acceptance of the burdens of parenthood. Their narrative is often short-sighted and appears to have been written at night when the driver is unable to see any farther than the illumination of the headlights as they worry about what lies ahead. Their vision of the future is often clouded by the coercive efforts of embarrassed parents, unsupportive partners, immature peers, social workers and clergy. Adoptive parents are conflicted between the value of “self-verses charity”. They struggle between self-interest verses compassion and what is best for humankind; leaving others to wonder if they are more honorable and virtuous because they have a genuine concern for the health, safety, and welfare of the orphaned child? Adoptees afraid to rock the boat are conflicted between the comfort of the “status quo and the truth” and maintaining an indefinite adolescent relationship with their adoptive family verses self-actualization. They struggle between an innate and deep-rooted desire for the discovery of a true self-identity, native pedigree, point of origin and adulthood verses living in a suspended state of permanent childhood and the fear of alienating the adoptive parents.

Adoption is a monumental conflict between self-interest and humanity. The “Thematic Conflict of the Adoption Narrative” and the adoption triangle graphic is the intellectual effort of Judith Land, Author and Adoptee.

Greed results in self-destruction and generosity leads to success but individuals on every side of the adoption triangle continue to debate the moral dilemmas adoption causes verses the self-interest of those involved. Ultimately, adoption is a monumental conflict between self-interest and humanity—a struggle to decide the fate of orphaned children that should always cause the audience to think, rather than accept the inevitable.

Judith Land lives in Colorado and Arizona with husband and coauthor Martin Land. Judith is a former nurse, retail shop owner, college instructor and avid outdoor person. Her book "Adoption Detective: Memoir of an Adopted Child" is a true story detailing the journey of Judith Romano, foster child and adoptee, as she discovers fragments of her background, and then sets out to solve the mystery as an adult. She has reached readers in 192 countries. "Mothers and fathers everywhere in the world need to understand that children are forever and always." --Judith Land
View all posts by Judith Land →
This entry was posted in Adoption, Children, Life, Parenting, Relationships and tagged ADOPTION, Adoption Detective, adoption story, Adoption Triangle, Judith Land, self-actualization, self-identity. Bookmark the permalink.

12 Responses to The adoption narrative—what is the thematic conflict of your adoption story?